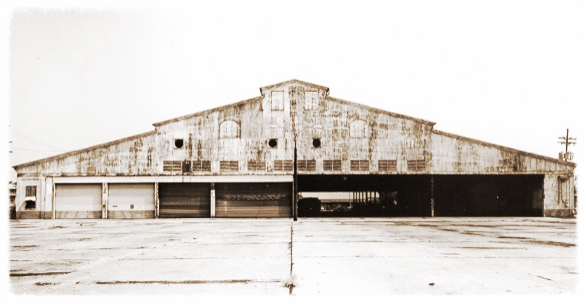 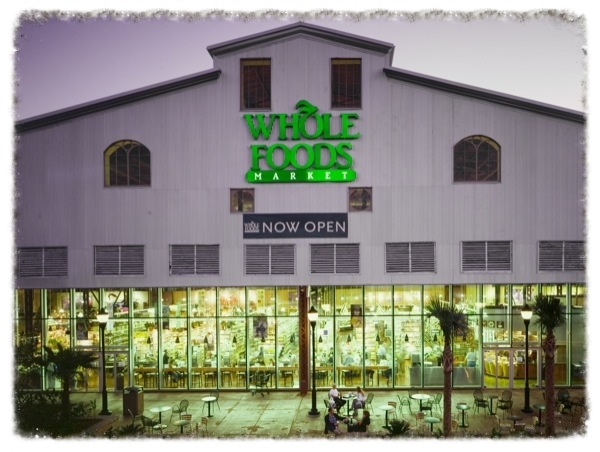 December 4, 2002, the highly anticipated redevelopment of a historic bus barn in uptown New Orleans was completed. Whole Foods Market opened in grand style in Arabella Station, a transit barn fronting Magazine Street. The structure was redeveloped to include a 28,000 square foot retail space for Whole Foods with additional parking in the rear.

Arabella Station is listed on the National Register of Historic Places. It was built in 1894. The “bus barn” as it became known, sat unattended since 1985, until the City of New Orleans made  the property available for bidding to private developers.

Sarpy/Hixon Development recreated the building in it’s original form, using many of the same materials dating back to 1891.  All renovations are in compliance with National Park Service regulators and were completed by Malin Construction.